Trilogy is excited to announce that Mackay could be one of the first regional Queensland cities to house a new purpose-built, high disability needs facility under the National Disability Insurance Scheme (NDIS).

We can now confirm that Trilogy Care has lodged a development application with the Mackay council for an apartment building comprising 15 single-occupancy dwellings at the corner of Shakespeare and James streets in the inner city.

Last year, we purchased two properties with a plan to make way for an apartment complex designed especially for those with ‘high-support needs’ under the NDIS.

Our Property Team identified Mackay as a region with a high need for this type of housing and believe it will be the first of its kind in Queensland.

Carers Queensland president Jim Toohey agreed “There is a real need for modern, specialised facilities across Queensland, particularly in the Mackay region. Single-occupant, two-bedroom facilities with 21st century technology can provide high needs Australians and their carers with dignity, safety and independence.”

Trilogy’s Managing Director, Philip Ryan further supports Jim’s comments saying, “Under the NDIS program there is a great argument for building in regional Queensland due to the high volume of people with disabilities residing in these areas and because they’re also areas of focus for many charities. In addition to this, Central Queensland is bouncing back from the mining downturn, which make for an attractive investment.”

With only 15 apartments available, we’re encouraging expressions of interest. If you’re a carer or a local disability service, get in touch via 1800 230 099 or by emailing us at lending@trilogyfunds.com.au 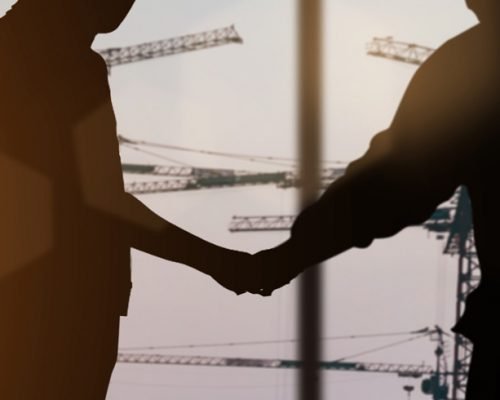 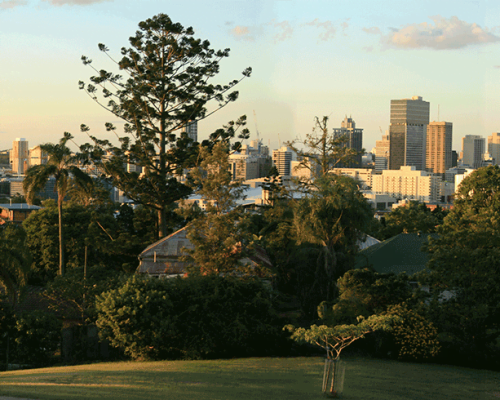