Will Australians soon have to pay their bank for the right to keep their money in a savings account, while ‘earning money’ for taking out a loan?

This may sound like a parallel universe where everything you’ve ever learned about finance is turned upside down but more than 30 central banks have cut their interest rates this year in response to slowing global growth. And, several have already resorted to negative interest rates in an attempt to boost banks consumer spending, borrowing and investment.

Around the world, more than $US17 trillion ($25 trillion) worth of investment-grade bonds now trade with negative yields and just last month a Danish bank began offering home loans at a -0.5 per cent interest rate, meaning customers pay the bank back less than they borrow.

Reserve Bank of Australia (RBA) governor Philip Lowe has admitted that with Australia’s cash rate already at an unprecedented low of 1 per cent and tipped to fall again in coming months, the RBA is considering taking “extreme unconventional policy measures’’ if the global economic environment continues to deteriorate.

“When we look overseas, we see some central banks with very low interest rates and some countries with negative interest rates,’’ Philip Lowe told Parliament’s Standing Committee on Economics in August.

Low, zero or negative rates are great for borrowers, whether they be homeowners with mortgages, companies with overdrafts or indebted countries, as the cost of servicing debt is at historic lows.

However, they are bad news for those trying to generate income from investments such as term deposits and bonds.

Such investors are stepping up their risk profile to achieve a higher return and ultimately their financial goals. This “hunt for yield” is stimulating prices for assets such as dividend-paying stocks.

And, all the cheap money available is a temptation to governments to add to already high debt piles, which may come back to haunt them should interest rates ever revert back towards historic long-term averages.

However, the decision on whether Australia follows the likes of Europe and Japan in resorting to negative interest rates may be out of our hands.

“If the world interest rate changes, we have to change ours too,” says Philip Lowe. “If we don’t, the exchange rate will appreciate, and it will have adverse consequences for our inflation and employment goals.”

What does this mean for investors?

When the old rules of finance no longer seem to apply given the uncertainty, what can investors do?

Firstly, diversify. A varied portfolio of investments could reduce risk in uncertain times.

And secondly, it could be time to accept that the days of ‘’set it and forget it’’ are over, and investors may need to stay more abreast of developments and reappraise their holdings more regularly.

For investors that are prepared to step up their risk profile, mortgage trusts are one way to obtain capital stability, yield and portfolio diversity with an alternative style investment in the property market.

For example, the Trilogy Monthly Income Trust has returned an average return of 7.90% per annum over the past five years, and for the month of July 2019 paid investors a distribution of 7.50% per annum*.

For more on portfolio diversification, learn how you could use split tactics to maximise your investment returns or check out how you could earn a competitive return with an investment in the Trilogy Monthly Income Trust.

*Previous month’s distribution rate is for the month ending 31 July and as equivalent to 7.50% per annum. Past performance is not a reliable indicator of future performance. This article has been prepared by Trilogy Funds Management Limited (Trilogy) ABN 59 080 383 679 AFSL 261425 as responsible entity for the managed investment schemes mentioned in this article. Trilogy has issued a Product Disclosure Statement (PDS) for each of the managed investment schemes mentioned within this article. The PDSs are available at www.trilogyfunds.com.au or by contacting us. You should obtain a copy of the relevant PDS, understand the risks, and seek personal advice from a licensed Financial Adviser before investing. Investment in the Trust is subject to terms and conditions, and risks which are disclosed in the PDS. These risks include the risk of losing income or principal invested. Applications will only be accepted on the current application form that accompanies the PDS. These managed investment schemes are not bank deposits and Trilogy does not guarantee their performance. 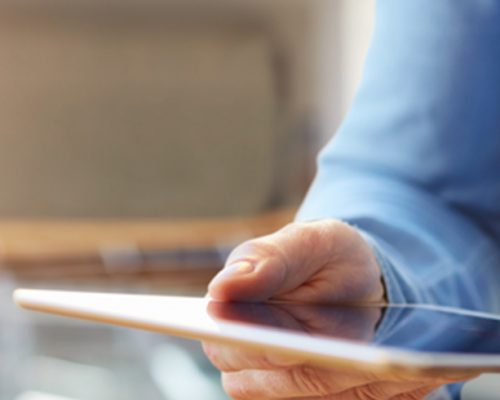 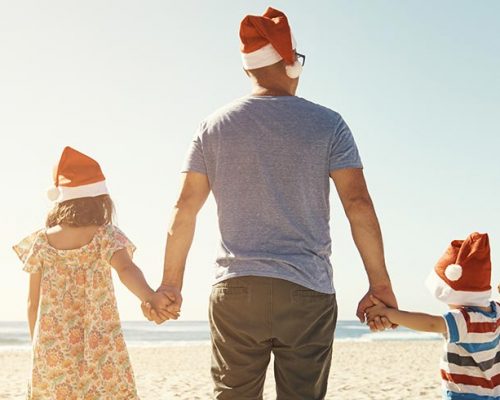 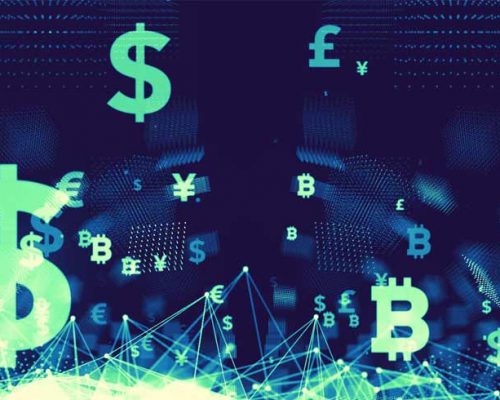 The yuan devaluation: What it means and how it will affect Australians