Everyone from financial experts to the average Aussie will be keeping a keen eye on the Reserve Bank of Australia this year. While the RBA has held the cash rate at a record low 1.50% for 34 consecutive months, market commentary indicates it is likely there will be a cash rate cut sometime in 2019.

This would have a range of impacts on financial products and services in Australia, some that benefit the average Aussie and some that may not.

So, if the cash rate is cut, what will that mean for you, your savings and your investments?

What would spark an interest rate cut?

Unemployment appears to be the barometer that the RBA is using to determine whether to cut the cash rate.

“The RBA board recognised that there was still spare capacity in the economy and that a further improvement in the labour market was likely needed for inflation to be consistent with the target,” Mr Lowe said.

“Given this assessment, the board will be paying close attention to developments in the labour market at its upcoming meetings.”

What will the impact be on your savings and investments?

The ability for savings and term deposits to grow may be impacted if there is a cut – or even two cuts in 2019.

Shaw and Partners banking analyst, Brett Le Mesurier, said by the time the banks passed the cut onto depositors and when fees were taken into consideration, there wouldn’t be much room left for growth.

“They’ll get no return for their money being on deposit with the bank,” Mr Mesurier explained.

If the cash rate is cut by the RBA, it’s likely there could be a flow on affect with banks enticed to reduce the interest rates on mortgages as to attract more applications.

While this would be beneficial for people looking to enter the property market, it could also mean that banks may further limit their lending.

The Federal Government’s Royal Commission into the banking sector has already had the impact of tightened lending standards with higher deposits and conditions needing to be met.

Shaw and Partners banking analyst Brett Le Mesurier said an interest rate cut would hurt the big banks which could lead to even more limits when it comes to lending.

“If they passed on the full home loan rate cut to borrowers, in other words a 25-basis-point cut in the cash rate led to a 0.25-percentage-point reduction in everybody’s mortgage rate, then the reduction in the profit of the banks would be in the order of 4%,” he explained.

While we wait to see what the cash rate does next, read more on how you can ensure a low cash rate won’t hold back your potential portfolio returns. 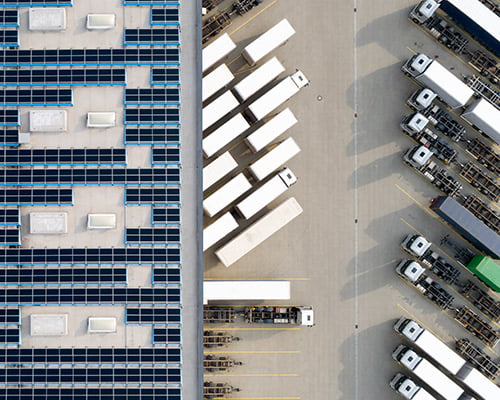 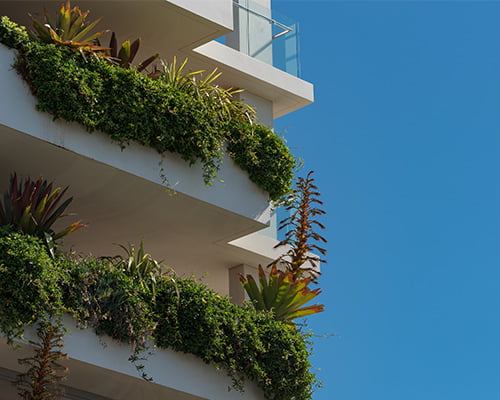