This article was written by Chris Herde, Prime Site Editor, originally published by The Australian and The Courier Mail on January 8, 2021. It is reproduced here in full without amendment.

A Sydney-based syndicator has swooped on its fourth southeast Queensland asset snapping up an A-grade office building in the heart of the Ipswich CBD.

“Over the five years it held the property, the Tower Central Trust paid monthly distributions equivalent to 8 per cent a year net of fees,” he said.

Completed in 2009 by a DeMartini Fletcher and Rohrig Construction venture the four-level office building on Brisbane Street is integrated in the refurbished historic Ipswich Post Office and clock tower which faces Limestone Street. Trilogy purchased it for $22.35m in 2015.

The property was marketed by Knight Frank’s Justin Bond and Christian Sandstrom and Colliers International’s Simon Beirne and Sam Biggins.

Mr Bond said the building was taken to market before the COVID pandemic, resulting in a number of offers.

“After a pause in marketing, we introduced Aviator Capital who acquired the asset just prior to Christmas,” he said.

“Being a regional investment, Aviator was attracted by the strong return, quality of asset and tenant covenant. Aviator has been extremely active, particularly in Brisbane, over the last four years.”

Aviator will put the property in its Aviator Ipswich Fund.

With a net lettable area of 4564sq m the building is currently more than 70 per cent occupied by the Bendigo & Adelaide Bank which has signed a new six-year lease.

The historic Ipswich Post Office and town clock which is part of Tower Central.

Mr Ryan said the fund manager was currently “running the numbers” on several properties for its Trilogy Industrial Property Trust.

“With Australia’s historically low interest rates, there is a very strong appetite for investments in the industrial property sector right now due to its potential for competitive yields with long-term capital growth prospects,” he said.

“Commodity prices are still high and with the relatively lower Australian dollar compared to the US dollar; we are seeing that it has been very positive for the mining, manufacturing, and logistics industries.

“The demand for these services has been further amplified with the advent of online shopping during the pandemic.”

Mr Ryan said Trilogy currently does not have any exposure to CBD office buildings with larger tenancies.

“Anecdotally, from talking to colleagues and peers in the business industry, I have observed that small to medium players are back in their offices and not working from their homes,” he said.

“The larger organisations — the law firms, accounting firms, banks, and public service — are still working from home, to some degree, which could have quite profound implications for landlords and CBD businesses that rely on patronage from office workers, such as coffee shops.

“Landlords might have to reduce rents to attract more tenants, driving yield down. We typically also see yield compression as interest rates and the cost of debt go down, and the value of properties, particularly commercial, go up. How, and when this occurs will be interesting to watch in 2021.” 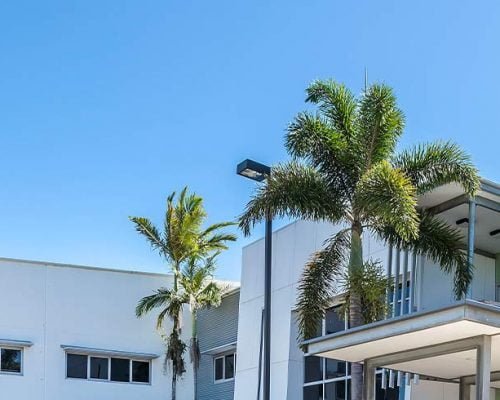 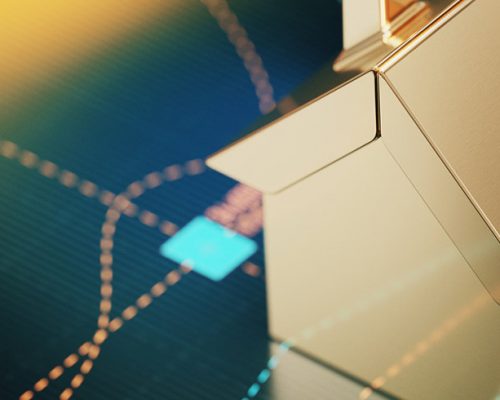 How to explore the world of mortgage funds 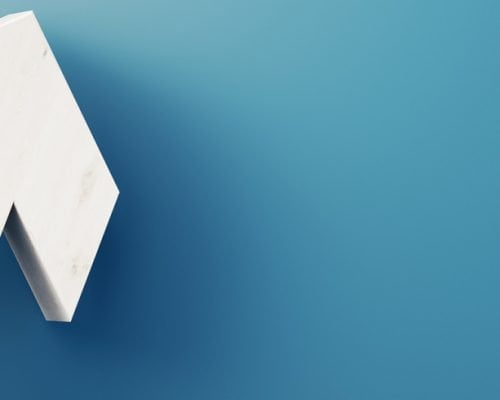