A tale of two cities (and the rest)

Australia is a competitive nation. Be it on or off the sporting field, we love nothing more than breaking a world record. In June 2017 it was revealed we had achieved a big one — Australia racked up its 103rd quarter without a recession, taking us past the Netherlands as the world champions of continuous economic growth.

This means that anyone younger than 26 who has lived their whole life in Australia has — remarkably — never seen a recession. For those of us old enough to remember “the recession we had to have” in 1990-91, one of the clearest signs of the state of our economy was the property market.

At the time Trilogy Funds’ Executive Deputy Chairman, Rodger Bacon, was an executive director of Challenger International and saw the effects of the recession first hand.

“The very late eighties and early nineties were difficult for those with mortgages and debt. At the beginning of 1990 the official cash rate reached 17 percent, and lending rates were higher still. ” Mr Bacon said.

“Property prices — which had been rising sharply since the mid-eighties — quickly stopped in their tracks, with Sydney and Melbourne, in particular, experiencing several years of either stagnant or negative growth.”

By the mid-nineties, the economy had recovered and property prices began to rise while official interest rates began to fall. No one knew it at the time, but that was the beginning of one of the most extraordinary property booms in Australian history. Twenty years later that same boom continues.

Mr Bacon points out that there are a number of notable points about the property boom, but one important fact is often ignored by traditional media.

“As a result of two decades of property price growth we now live in not one Australian market, but many disparate markets. These markets aren’t just geographically unique, they also are at varying positions in the property cycle.”

“When people talk generally about Australia being one of the most expensive, overpriced property markets in the world, they are often talking about only two of these markets – inner-Sydney and inner-Melbourne,” he said.

While there has always been a disparity in the average property price around the country, over the past decade, the boom that appears to be exclusive to Sydney and Melbourne has been fuelled by investor activity.

This activity has presented the government with a conundrum: populist policies like negative gearing have fuelled the property investment boom in our biggest markets, while at the same time the government has been under pressure to reduce investor competition to allow first home buyers to get on the property ladder – all without reducing prices.

This hasn’t been a problem solely for the government. The Reserve Bank has also been under pressure to slow the rapid price growth in Sydney and Melbourne all the while without having a negative impact on Australia’s steadier markets.

Since March 2017, the Australian Prudential Regulation Authority (APRA) has introduced greater restrictions on investment loans, in an attempt to balance out the market. While the value of all dwelling commitments rose by 1.3% to just over $33 billion during the month of May 2017, this remarkably included both a 2.9% increase in the value of home loan approvals for owner-occupied housing and a 1.4% decrease for the value of investment loans.

Fortunately or unfortunately, depending on where you sit on the property ladder, loan approval figures don’t tell the whole story.

Mr Bacon concluded that, “APRA regulations may go some way to reducing the number of Australian investors using debt to secure property, but it will have little impact on overseas investors or those who don’t require a loan. Only time will tell if these changes have the desired effect.” 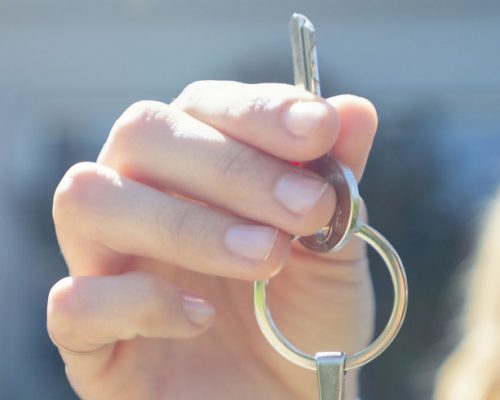 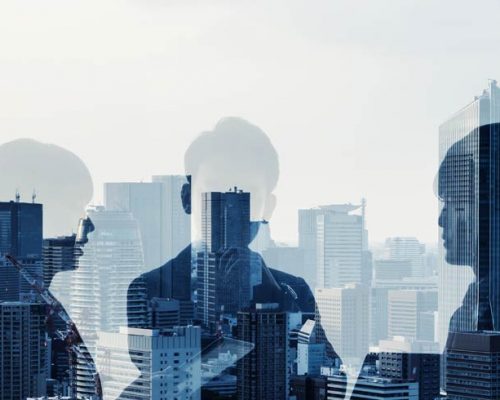 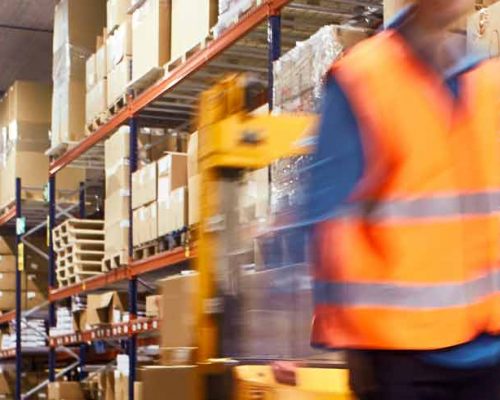