According to findings in the latest Queensland Treasury Report, recent changes to the Queensland First Home Owner Grant are likely to have a big impact on not only first home buyers, but also the broader property market and the building and supply sectors within Queensland.

With rock bottom interest rates and less competition from foreign buyers combined with the recent First Home Owner Grant changes, 2018 is shoring up to be the year many Queenslanders chase their dreams of home ownership. A national poll further supported this, revealing two in five people believe that now is a good time to buy a home.

In August 2017, the percentage of first home buyer owner occupiers rose to a four year high of 17.2%; this is largely attributed to not only the first home buyer concessions offered in Queensland, but across the country.

Queensland is already flush with first home buyers thanks to the affordable property prices in our state compared to the rest of the country, and this trend appears set to continue. In fact, Queensland has the most active first home buyers in Australia, with loan approvals soaring by nearly 20% last year. The Queensland government doesn’t want this trend to lose its head of steam with the many flow on effects to the wider state economy.

So, what changes have been made to the First Home Owners Grant and what do these changes mean for demand and supply in the property and building sectors?

The Queensland First Home Owner Grant has been an incredibly popular initiative amongst Queenslanders hoping to get into the property market for the first time. The grant was supposed to conclude at the end of 2017. However, the Palaszczuk government has provided further backing to this initiative, announcing additional funding of $51 million to extend the grant from $15,000 to $20,000. This extension applies to contracts made between July 2016 and June 2018.

Impact on the housing market

Millennials have been driving a new-found optimism in the housing market, and in Queensland, there’s little doubt that the grant extension has been a contributing factor to this. Brisbane is also tipped to become Australia’s best performing capital city housing market in five years if this optimism is sustained.

Senior economist at Domain Group Andrew Wilson agrees that the grant has been extremely successful at increasing demand and stimulating the first-home buyer market. “We had a rush of first-home buyers in June when people thought the grant was going to end, but since then the numbers have continued to grow.”

Impact on the building and supply sectors

Builders and property developers are no doubt in good spirits knowing that this grant will be extended. More than 8,000 grants have been approved in Queensland since July 2016, and nearly half of those were approved since the extension was announced. This means more revenue for property developers and more opportunities to grow their respective businesses.

Further investment in the new housing market also helps to support existing and new jobs in the building and supply sectors. Evidence shows momentum is building across the sector with the Ai Group Performance of Construction Index rising 1.5 points to 54.3 in January 2018 according to Business Insider. As this is above the 50 point-threshold, it’s clear that the construction sector is expanding. In line with this, hiring levels have also grown steadily, lifting to the highest level seen in six months.

It was noted in the Ai Group report that “Rising employment reflects the elevated level of work at present and the need for businesses to ensure sufficient resources are in place to meet future demand.”

New home builders are also extending their own incentives in response to the grant’s continuation, to convert first home buyer prospects into sales. With deals such as a $1,000 deposit for new home buyers with Hallmark Homes and bonus or discounted extras or upgrades from other established builders such as Style Master Homes and Dixon, there’s no wonder first home buyers are opting to build their first home.

The future of the first home owner grant

With the grant end date looming, only time will tell if growth in the new housing market will contract or if the growing confidence will remain.

Buying your first home and investing in property has always been the Australian dream but did you know there is more than one way to break into the property market? Check out the 6 things you need to know about Unlisted Property Trusts. 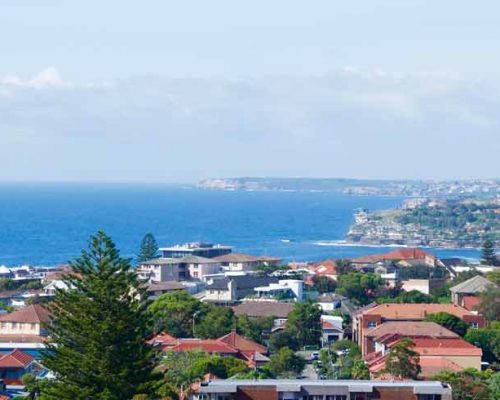 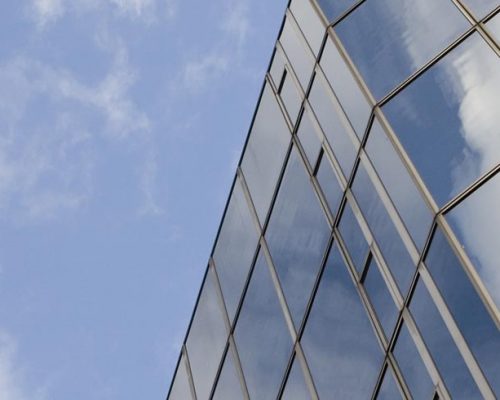 Unlisted property trusts
are not all the same 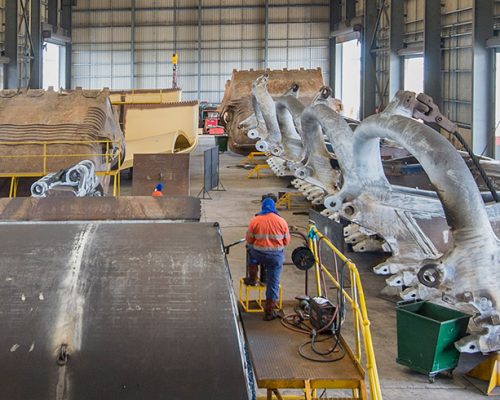