The Global Financial Crisis (GFC) may have come and gone but its shadow still looms large over investors and traders alike. Much like the poor dogs in Pavlov’s classical conditioning experiments of the 1890s, post-GFC markets are particularly reactive to any signs of market volatility or liquidity concerns.

There was clearly much learned from the GFC experience. Banks have tightened their lending criteria, there is evidence that Australian consumers have put themselves on a more cautious spending path and the Federal Government has launched a Royal Commission into Australia’s banking, superannuation and financial services system.

Despite these tremors at home, and abroad, there are regular reminders that it’s the longer-term view that prevails in investing. The Trilogy Monthly Income Trust (TMIT) is, I believe, an example of such a success story.

Trilogy launched TMIT in February 2007 at a time when, with the exception of drought conditions that were hitting our farmers hard, the economy was doing well. Australia had just recorded its 62nd consecutive quarter of GDP growth, unemployment was under six percent and official interest rates were just above five percent. If you had access to capital, there were few reasons not to invest and to invest with confidence.

Then, however, begins the story that has come all too familiar. Less than 18 months later Lehman Brothers filed for bankruptcy, triggering the worst financial crisis since the Great Depression. Investors panicked and a giant of the global financial world, a business which had stood for more than 150 years, collapsed. The question was less ‘what now?’ but ‘who next?’.

Merrill Lynch, Royal Bank of Scotland and AIG, companies with centuries of history between them, suddenly looked less secure than a third-rate junk bond. Only a US government bailout stopped the carnage, but it couldn’t stop the bleeding.

It was a crisis that could easily have swallowed the Trilogy Monthly Income Trust whole. The GFC hit every corner of the global economy, but was especially tough on the property sector, given that the rout started there with the American sub-prime mortgage market.

However, despite all of this, TMIT paid investors every single month, even during the worst of times.

There are many lessons in this success story, the learnings from which can be applied far and wide. And, they go right back to the beginning of Trilogy itself.

Trilogy began its life in 1998 when I founded an investment company under the umbrella of a law firm in which I was a partner. Trilogy then grew into Trilogy Funds Management Limited in 2004, when Rodger Bacon and John Barry, fresh from their success with Challenger Financial Services Limited, joined the business.

At the heart of our partnership then, as now, was a passion for quality assets and an obsessive attention to detail.

We weren’t interested in buying up assets from all over the world based on the answer at the end of an investment algorithm. We wanted assets we could touch and feel, assets where we knew for sure what we were getting because we had actually seen them.

We took this approach into our management of TMIT. We made sure we knew everything we could about the loans and security included in TMIT. Our approach included regular site inspections of any developments financed by TMIT, by a team with a strong background in property development and a keen eye for opportunity and risk.

Today, more than a decade on, the results speak for themselves. Investors have received average year-on-year returns of 7.85%, as at 31 January 2018.

The GFC was akin to a hurricane for sure. But the key to weathering the storm was having a meticulous approach to the assets we included in the trust. It’s a measure that we maintain to this day, picking only assets that we have methodically investigated and where we are confident in the underlying fundamentals.

When the fundamentals of an asset are strong, it puts you in a powerful position to withstand the inevitable ups and downs of the market.

That’s how we were able to steer TMIT through the worst financial crisis in a generation and that’s the philosophy we will continue to rely on to guide us through whatever the future brings.

Learn more about the Trilogy Monthly Income Trust or chat to our Investor Relations team about our investment opportunities on offer. 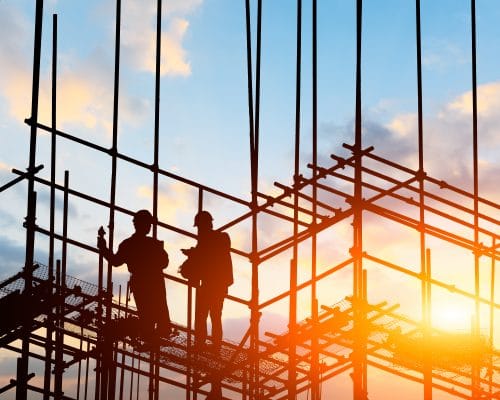 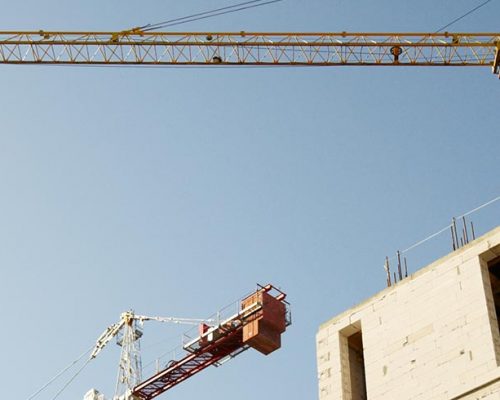